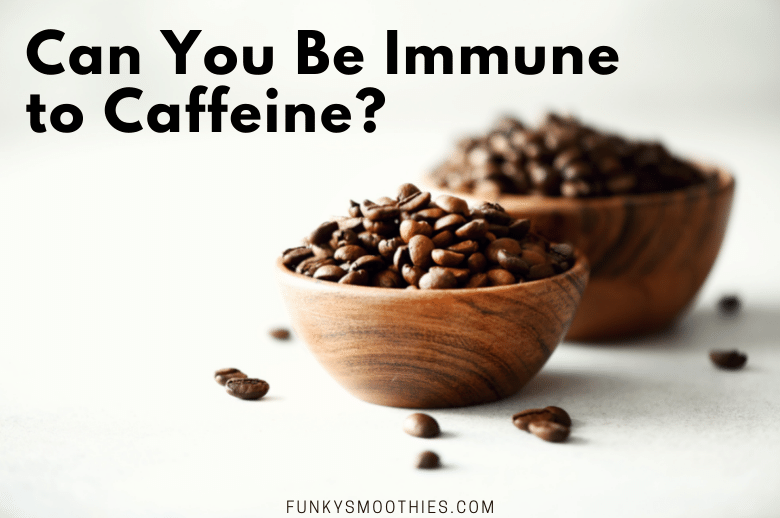 Thanks to the CYP1A2 gene and enzyme, it is entirely possible for you to almost or completely use caffeine in such a way that its effects on you are negligible at best. The CYP1A2 enzyme essentially negates caffeine as the body attempts to metabolize it.

Of course, there is a lot more to be discovered when it comes to caffeine’s effects on the body, both long term, and short term. However, there is an existing study on it, from which the above claim is derived.

According to the above-linked study, there are three groups of people, in terms of how their bodies react to and metabolize caffeine.

There are those who have a single sip of decidedly lackluster coffee and their friends and family spend the next three hours trying to peel them off the walls before the inevitable crash.

Then there’s the middle group; the in-betweeners who benefit from coffee much as you would expect from a typical person. They drink their coffee, generally in the morning hours, and experience a significant boost in energy that can last several hours.

The last person is the one who can drink an espresso double shot and chase it with a NOS energy drink right before bedtime and count sheep in their dreams five minutes later. This type may seem like some sort of unbelievable aberration but they are honestly just on one end of the CYP1A2 gene.

The opposite side is the one who gets an extreme case of jitters when they smell coffee.

The fourth group is simply those who have consumed enough caffeine over their lifetime that they grow immune to its effects, just as anyone would with medication over time. 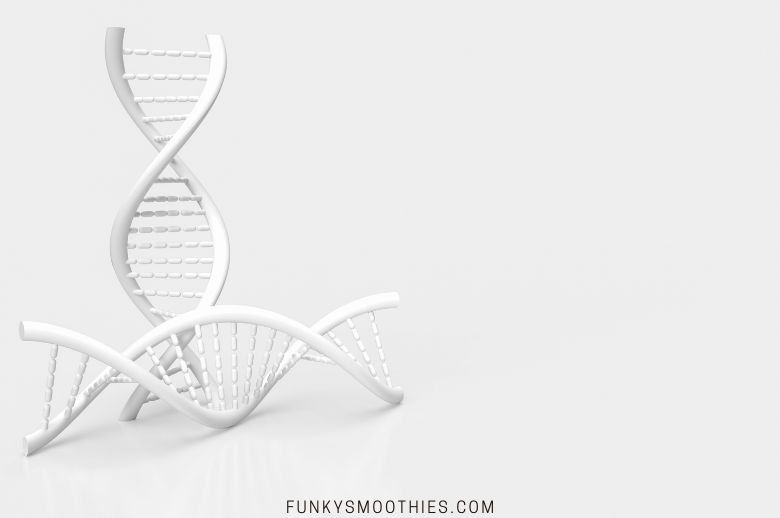 Back in 2010, Researchers at the University of Bristol in the UK determined that coffee users will obtain immunity to coffee over time.

In fact, exactly half of the volunteers were not regular caffeine users of any sort.

At the end of 16 hours, all of the volunteers were given a caffeine capsule and some were given a placebo that was just a capsule full of flour. Then, of course, all of them were carefully tested to see how they responded to the capsule.

There are Two Things at Play

You have what is essentially a long-term, gained immunity from the benefits of caffeine in some, while you have an almost complete and total genetic immunity from others, although the CYP1A2 gene that determines the efficacy of the CYP1A2 enzyme can only deactivate 95% of caffeine’s effects at the highest level.

Then, you have everybody else. People who consume a very moderate amount of caffeine are likely to experience its symptoms more profoundly than the other groups. The low-tolerance folks are probably doing themselves a favor by just shunning caffeine altogether.

It does lend some credence to the old adage, “everything in moderation.”

If you find yourself drinking 7 or 8 cups of coffee a day, just to keep going, it’s probably time to take a week off of work and slowly wean yourself off of the stuff. It may not be the most pleasant feeling in the world, but if you reduce your caffeine intake gradually, you’ll never experience the worst.

For the rest of us, caffeine remains a powerful stimulant, especially when it comes to moving the mail swiftly, at least for some.

Enjoy your cup of coffee or three in the morning but remember, “everything in moderation,” and you should be just fine.