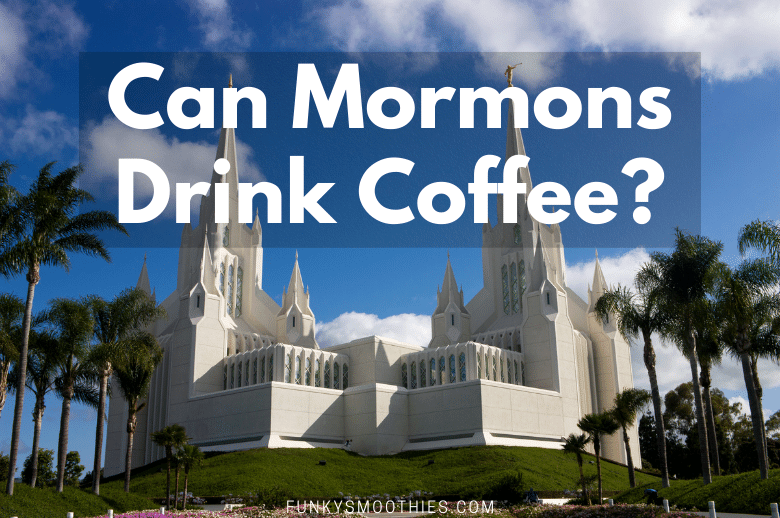 One common question asked by people unfamiliar with the Church of Jesus Christ of Latter-Day Saints is “Can Mormons drink coffee?”. According to LDS Church leaders, the answer is “no”, Mormons can’t drink coffee, because of revelations received by the prophet Joseph Smith back in 1833.

The Word of Wisdom

The LDS Church teaches that God revealed a commandment to Smith concerning practices that provide spiritual and physical benefit. This commandment is known as the Word of Wisdom. Among other things, it talks about diet, including which foods and beverages are prohibited.

This is why Mormons do not drink alcohol or use tobacco. When it comes to coffee, the Word of Wisdom specifically states, “And again, hot drinks are not for the body or belly.”

LDS leaders interpret this as including “both tea and coffee.”

Modern Updates About Mormons and Coffee

Because many of the coffee drinks of today were not invented when the Word of Wisdom was originally revealed, the Church issued an update for clarification.

In short, the prohibition refers to all forms of coffee.

In part, the update reads:

“Drinks with names that include café or caffé, mocha, latte, espresso, or anything ending in -ccino are coffee and are against the Word of Wisdom.”

Mormons are further advised to NEVER buy a drink in a coffee shop without first asking questions to ensure that it does not contain any coffee.

What About Iced Coffee or Frozen Coffee Drinks?

Because the Word of Wisdom only expressly mentions “hot drinks”, some people think that creates a loophole that allows them to drink cold, iced, or frozen coffee drinks. But the Church has already addressed that misconception.

In the same update mentioned above, the LDS Church makes it very clear that the Word of Wisdom does not make exceptions for temperature by pointedly saying, “…iced tea is still tea.”

By logical extension, iced coffee is still coffee, and therefore, not allowed. 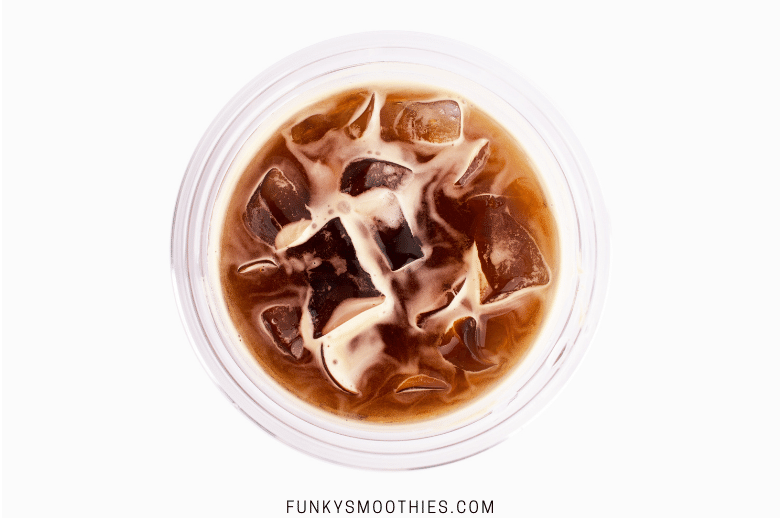 Dr. Patrick Mason, Ph.D., the Arlington Chair of Mormon History and Culture at Utah State University, believes these updates were necessary, saying, “This is the Church clearly responding to higher levels of non-compliance to the Word of Wisdom than we’ve seen in previous generations.”

Once upon a time, devout Mormons considered it a taboo to even enter a coffee shop, because of the proximity to temptation. But while the Word of Wisdom and its guidelines have not changed, the stigma of Mormons drinking coffee has considerably lessened, especially among middle-aged and young adults.

According to a 2016 survey conducted by Jana Riess, the author of “The Next Mormons: How Millennials are Changing the LDS Church”, 40% of active church members age 50 and younger admitted to having drunk coffee within the previous six months.

How much are Mormon attitudes about coffee shifting?

In 2020, Starbucks opened its first coffee shop in Provo, Utah, where 89% of the population belongs to the LDS Church.

Even more telling, the shop is just off the campus of Brigham Young University, where all students agree to follow an honor code where they promise to live in accordance with the teachings of the Church.

Because the Word of Wisdom and modern updates speak against the use of addictive substances like tobacco, alcohol, marijuana, and even some prescription drugs, many people believe that caffeinated beverages are similarly banned.

Surprisingly, however, this is not the case. The LDS Church does NOT forbid members from drinking soda or even hot chocolate. And while tea, like coffee, isn’t permitted, the prohibition does not include herbal teas. 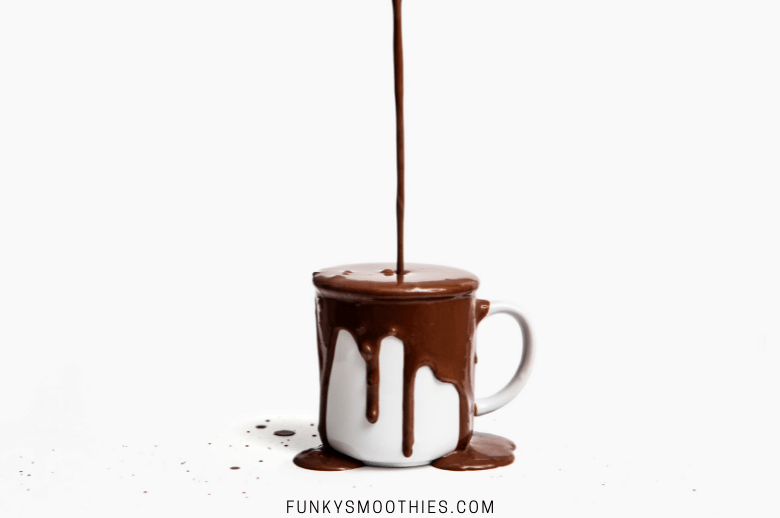 In 2012, a statement posted on the official LDS website said, “[T]he Church revelation spelling out health practices…does not mention the use of caffeine.”  In fact, to proactively avoid any confusion or ambiguity, the statement also said the Word of Wisdom’s “hot drinks” ban “does not go beyond (tea and coffee).”

In 2017, BYU reversed its earlier position and announced that it would sell caffeinated sodas like Coke and Pepsi on campus. In a response poll, over 75% of students answered “Hallelujah!” or “It’s about time”.

Are There Any Alternatives?

If you are a Mormon looking to enjoy hot or caffeinated beverages without violating the tenets of your faith, or if you are someone outside the LDS Church wondering what to serve your Morman friends in social settings, consider the following alternatives:

This is one time when there is definitely no gray fray area or even room for debate. The Word of Wisdom and modern LDS Church teachings agree that Mormons can not drink coffee, no matter how it is prepared.

The LDS Church website further says that members may freely choose whether or not to drink coffee, just as they are free to choose with any other commandments. But it is considered a sin, and Mormons who drink coffee are not allowed to attend worship at the temple or receive sacraments such as baptism.

On the contrary, they believe that by adhering to the Word of Wisdom, they will be blessed with greater spiritual and physical well-being.